Hint: You Don’t have to be a Designer to Create a Rockstar Visual Story!

I stepped into the world of fantasy and imagination when my mom introduced me to comic books at a young age. It opened up my thirst for all things comic book, sci-fi, and the world of heroes and heroines. I fell in love with the X-Men and particularly Wolverine. His character drew me in because he was small, spry and unassuming but got results. Much like Wolverine I’m unassuming but am a force to be reckoned with and deliver results with badass strategy. I’m not just an artist, but a marketing strategist. My process comes from a creative standpoint. Taking the principles of visual communication in a painting and cinematic storytelling, I create dynamic campaigns and guide my clients to be the superhero of their story. As a painter, my career reads like a an adventure novel; Flying in AC130 gunships to create commissions for the Pentagon and the United States Air Force as an Honorary Colonel to being featured on the Tyra Banks show and working with some of the top comic book industry pros, producing the wildly popular “The Black Panel.” I’ve been blessed to work with some amazing people and brands, even building up the viral sensation, NAACP nominated Dark Girls documentary to a thriving community of engaged fans which lead to the inclusion in the Toronto International Film Festival and Oprah’s OWN network as the highest performing documentary on her network. Most recently I fulfilled a life long dream and formed an art non-profit, Road to Artdom Foundation, Inc to inspire creativity and a new generation of artists in underserved areas. 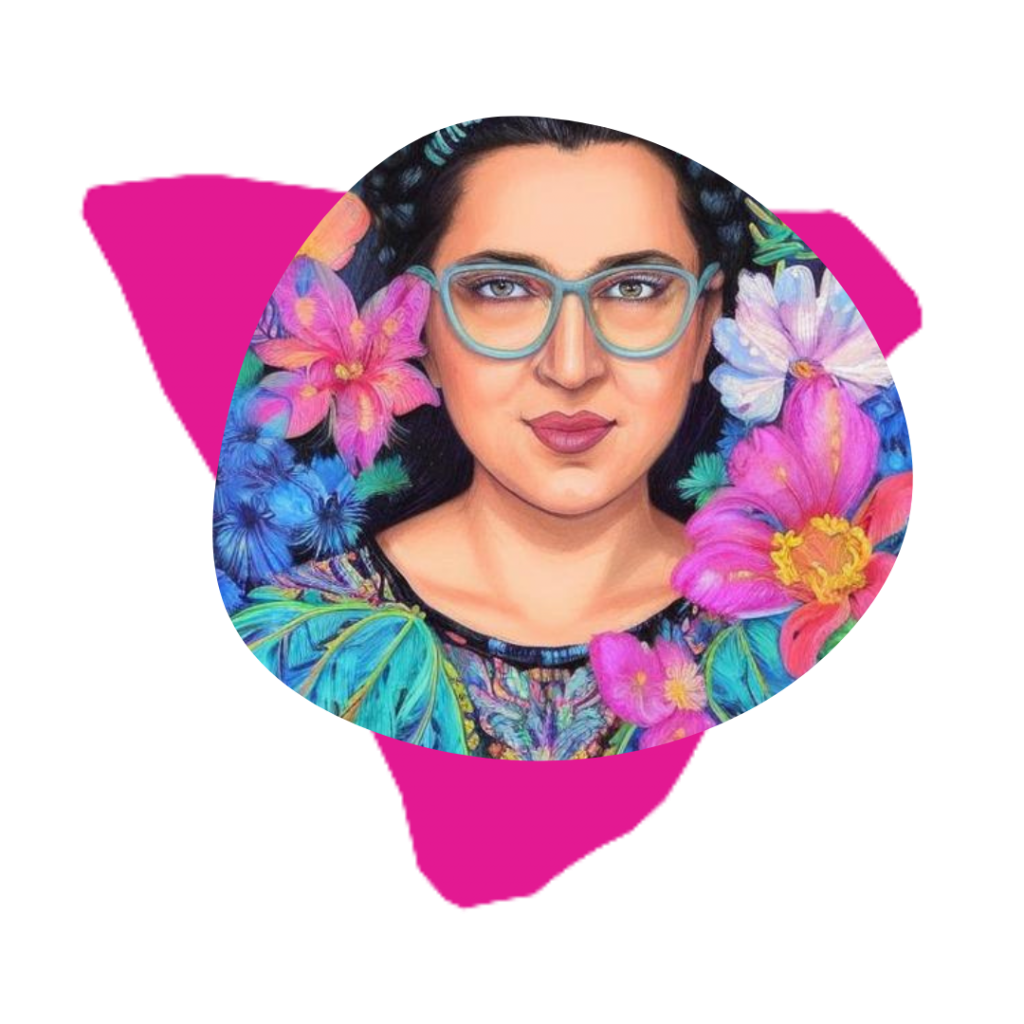 Transform yourself into a beautiful piece of art through the lens of Tatiana. Provide photos of yourself or your pets and you’ll be immortalized in paint. 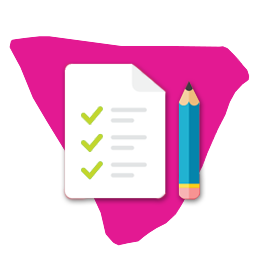 I’m extremely passionate about bringing clarity in your brand and uncovering your brand’s unique position and style. Are you ready to jumpstart your brand and get results that convert? Do you need one-on-one attention on your brand? I take on a limited number of consulting clients each quarter. If you are interested in exploring one of the topics below, complete the intake form to get started. 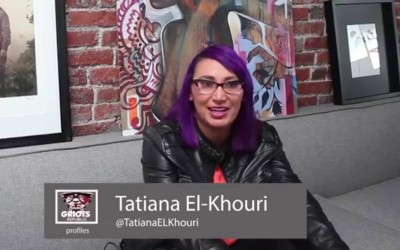 It's no secret that I lead my life through Art + Travel. In my Biggie Smalls voice -If you don't know, now you know! Travel has really shaped the way I view the world and how that translates in to my artwork and storytelling. There is something about going out of my...

END_OF_DOCUMENT_TOKEN_TO_BE_REPLACED 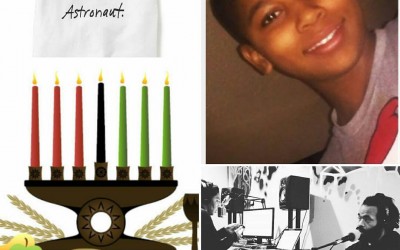 I had a blast talking to Tasty Keish on TK in the AM about the #OldNavyFail and why I started Road to Artdom. If you haven't heard about the Old Navy debacle, I posted a spirited Rant on my nonprofit's fan page: Why is this even a conversation?! #OldNavy this campaign...

END_OF_DOCUMENT_TOKEN_TO_BE_REPLACED 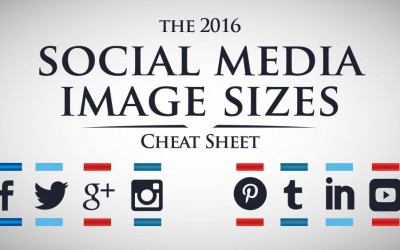